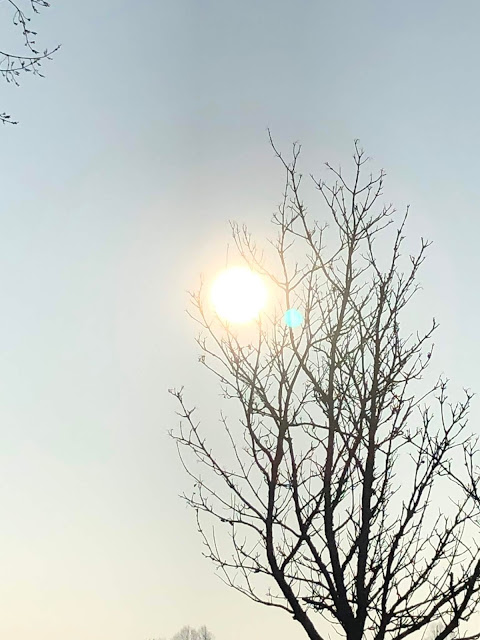 Very often there is a tendency to pay more attention to the physical symptoms of cancer and the side effects of treatment. The National Cancer Institute findings state that 15-25% of cancer patients can feel the impact of depression. Well intentioned wellbeing resolutions can start to snag around mid-February, and it becomes vital to keep the brain and the mind motivated.

Leading thinkers on Epigenetics, Bruce Lipton and Deepak Chopra, convey the importance of mind and the brain in achieving and maintaining Wellbeing. Brain Fitness is equally important for carers, family members and cancer patients.

Studies are strikingly consistent that by the age of 45+ the basic cognitive abilities begin to slip. The brain regions involved in memory, attention and perception begin to shrink and no longer communicate with one another efficiently as they did. People may experience that it takes time to recall something or it is an effort to remember where the keys are. More effort is required to help young ones with their academic work and other activities. There are also many science-backed strategies for keeping the brain fitter and one can begin the ‘brain fitness’ journey as soon as one becomes conscious that mental hygiene is as equally important as dental hygiene. Researchers have identified core elements that ensures the longevity of ‘brain fitness’.

Many studies have shown that in as short a time as eight weeks the benefits of mindfulness and meditation change the brain. Practicing non-judgmental, present-moment awareness (aka mindfulness) changes the brain. A team of scientists from the University of British Columbia and the Chemnitz University of Technology pooled together data from more than 20 studies to determine which areas were consistently influenced. They discovered at least eight different regions, in particular the region that is associated with the ability to direct attention and behaviour and to suppress knee jerk reactions. Showing that mindfulness and meditation contribute to flexibility and agility.

The second brain region that showed changes for the positive was the increased amounts of grey matter in the hippocampus. The area associated with emotion and memory, and also the stress hormone cortisol. Studies have shown how this part of the brain becomes in effective with stress related disorders and mindfulness and meditation strengthen the resilience area of the brain.

Both agility and resilience are essential for thriving in an external context of ambiguities.

Mindfulness and meditation are a part of many organisational wellbeing programmes, though it is equally important that it is a daily ritual and there are many technological tools that help to facilitate this process.

“What is capable of seeing, hearing, moving, acting has to be your original mind. Chinul, twelfth”

Physical activity and exercise are catalysts for brain fitness. The research evidence for this is conclusive according to Arthur Kramer at the University of Illnois. “Exercise helps to promote a healthy brain and mind.”

The benefits of yoga have been widely researched and in particular how breathing exercises increase blood flow to the brain and improve circulation. This increase in blood flow boosts the brain and thereby spurs the creation of neurons to improve memory capacity, alertness, attention capability and resistance against dementia.

Moderate exercise of 45-60 minutes between 3 to 5 times a week are recommended to be sufficient to maintain well being and good health.

One of the largest studies demonstrating the link between purpose and brain health was reported in 2017. Nathan Lewis and his colleagues from Carleton University in Canada found that people who felt that their life had direction and that their actions were guided by overarching goals, tended to perform better when given memory and cognitive tasks.

Employee surveys have shown that people meaning comes in many guises and does not necessarily mean quitting jobs or joining an NGO. Volunteering or a hobby or spending time with young ones in the family can contribute to brain fitness.

Sense of purpose helps to build cognitive reserve and this in turn tends to make someone more active and more social; hence improves brain and overall health.

There are other factors such as diet, good sleep and mixing and mingling that contribute to brain fitness. Diet has been widely researched and many nutrients are labelled as ‘brain food’, there is an upward trend towards a vegan diet, eating more fresh and whole food and less consumption of processed food. Research does highlight that fad diets cause more harm and people have to eat what suits their type. Sleep contributes to rejuvenation and minimum 6 hours is thought to be important to rest and revive. Socialisation habits can either boost or deplete brain energy. It is a well-known fact that people are influenced by the five people they mingle with the most.

Brain fitness requires as much consciousness as does physical fitness and dental fitness. Though there can be a tendency to take it for granted. Most self-help experts and positive psychology experts do concur that challenging the brain frequently with an unfamiliar activity does help to maintain freshness, alertness and balance in mood.

“Every object, well contemplated, opens a new organ of perception in us!”

Beginning of each year there is much talk about resolutions and how the coming months are going to be different, and there is a focus on the physical body and losing those extra kilos. Many say this will challenge the mind and will be revitalising and make a significant contribution to WELLBEING!

Anjana Nathwani believes that cancer is a pause that can be nurtured to find purpose in life. She is a Business Psychologist who mentors cancer patients and thrivers on careers and lifestyle and well being. She also specialises in employee engagement in relation to well being and inclusive cultures.