Impossible is nothing | Dr Sam Watts 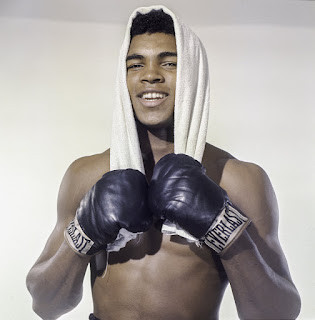 Those boxing fans out there will know that this famous statement was coined by Muhammed Ali who in turn was paraphrasing Albert Einstein. What they were both expressing was their absolute conviction that the only limiting factor in the sphere of possibility is the limitations imposed by our own thoughts and belief. In other words, if we think it is possible, it becomes so.

Nowhere is this more relevant than in the field of health and medicine and more specifically, within the field of cancer survivorship. So often the beliefs we maintain about cancer and survival act within us to make that belief become reality. Unfortunately, this is often in the negative context; a terminal cancer patient is given six months to live and predictably dies in exactly six months time. They thought it, believed it and so it happened.

The current medical paradigm is largely plagued by this problem. In the religion of academic medicine, statistics are the highest deity and are worshipped above all else. If the research states that any given cancer is progressive and irreversible, then exclusively and in all people diagnosed with that cancer, that will be the case. Such a belief system prevails only in the absence of statistical or medical anomalies. Fortunately, such anomalies are coming thick and fast.

These anomalies, the exceptional cancer patients and the research conducted on them, has documented that there are patients who have gone into either long-term survival or, in rarer cases, complete remission, despite having been diagnosed with terminal, progressive and irreversible metastatic stage 4 cancers. In other words, impossible has been clinically shown to be anything but.

It seems the flood gates are opening, and a new paradigm is taking hold. This paradigm states that nothing is impossible because the research shows that everything is possible. There is nothing to say that in the future, near or distant, a whole raft of progressive and irreversible cancers, along with other progressive degenerative disease such as Parkinson’s and Alzheimer’s disease, will be re-labelled as reversible.

But for that to happen there is a caveat. And that caveat is that the ability to do so won’t come from external approaches like drugs and surgery; these things may help and in fact are often mandatory but in and of themselves, they are not enough. The most crucial factors are the internal ones – namely our belief systems. A rapidly expanding field of research is showing unequivocally that the thoughts we generate can have overwhelmingly powerful impacts upon our physiology and bio-chemistry. If we think it and if we believe it, the chances are that the body will pick up those belief, run with them and turn them into physical reality.

Every month we read, in the medical press, reports and case studies of cancer patients who become exceptional. These are the people with life threatening cancers who beat the odds to overcome both their disease and the dark statistics that accompany it. Occasionally, we get the privilege of meeting and working with such a person in the flesh. This has recently happened to me and what a privilege it was. This was a person who was prepared to fight tooth and nail to regain health. This was a person who was prepared to question the status quo. A person who respected the opinions and statistics of their oncologist but refused to believe them. Instead they chose to acknowledge a different reality, a reality that said anything is possible, that they can and will overcome their disease and live a long, healthy and happy life. More crucially, they cultivated a deep and unshakeable belief in those convictions and through their own determination and will, carved their own path of treatment alongside conventional options.

This person overhauled their diet, introduced a structured routine of meditation and exercise and most crucially took control of their mind, adopting thoughts and processes to instate a true sense of belief that they would be well. They have been open to using Ayurvedic medicine as a means of boosting their immune system and helping their body be stronger and fiercer against cancer. And in this case, it paid off – a virulent, aggressive, progressive and terminal cancer was beaten into almost total remission.

Albert Einstein and Muhammed Ali, two contrasting but equally brilliant characters, shared the common conviction that impossible is nothing. The cancer survivorship model needs to hold onto this belief and let it shape every aspect of treatment without exception. This week I am thrilled to say I saw impossible become possible in the flesh. Impossible sometimes is indeed nothing. 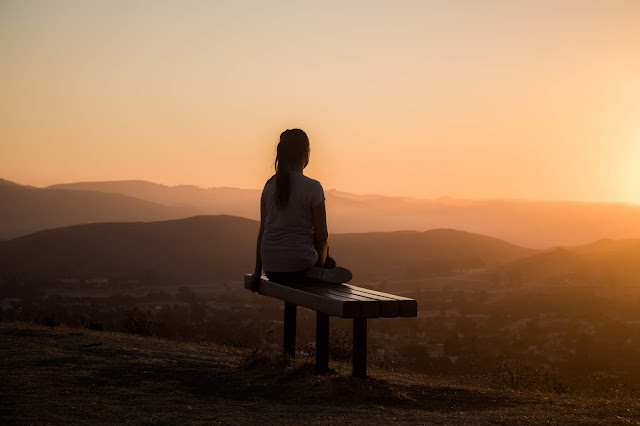