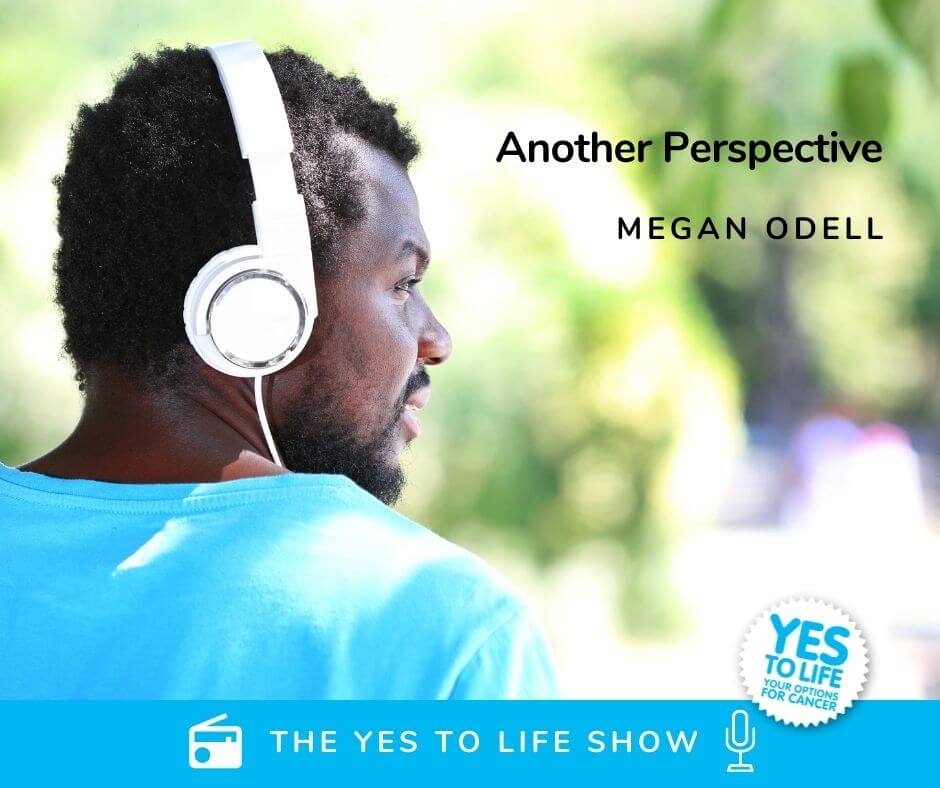 The following was written after the interview by Megan Odell, once she’d had further time to consider the tough question (at 10:00) about describing the shift in perspective she experienced that enabled her to ‘get’ TCM:

“What I realised in that moment of grad school was that I was working awfully hard to make TCM fit into the Western scientific model, making the assumption that the Western modes of query and logic should be the default of anything worthwhile and “true.” If something didn’t seem to initially fit western logic, then I considered it a weakness or a fault in the medicine. Sometimes the issue was that TCM used similar names for organs in western medicine but attributed different functions to them. Or maybe it was that they used labels that seemed nonsensical to my American ear. Often my issues had to do with the physiological dynamics attributed to yin and yang in the body — how could something yin suddenly transform into yang? And vice versa?!

But eventually, immersion in my studies eventually brought about an aha moment when I realised I couldn’t always apply western logic to the medicine… that I had to trust that there was something equally deep and real and true in the foundations of TCM, something that had captured the intellect and imagination of people much smarter than me for several thousands of years. And, when you consider that a science is simply a systematic way of building and organising knowledge that is repeatable and testable, both TCM and Western Medicine could exist as different but equal sciences.

Interestingly, that also leads me around to your question about mechanisms of action… the science of TCM has a Grand Unified mechanism of action for acupuncture (which we didn’t really touch on) but the science of Western Medicine hasn’t quite found its way to it. What an exciting time to have a foot in both worlds!”

References from the show: